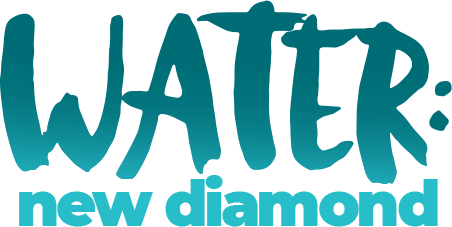 Water is one of the most widely distributed substances to be found in the natural environment and constitutes the earth’s oceans, seas, lakes, rivers and underground water sources. The total amount of water on Earth is approximately 1.4 billion cubic kilometers. Although 75% of the Earth is covered by oceans in the form of sea water, only 2.5% of all water on Earth is freshwater. The freshwater on Earth is in the form of ice in glaciers, the polar ice caps or as underground water in aquifers. Water never sits still, since there is an existing water cycle; the amount of water does not diminish, water moves from one place to another and from one to another. 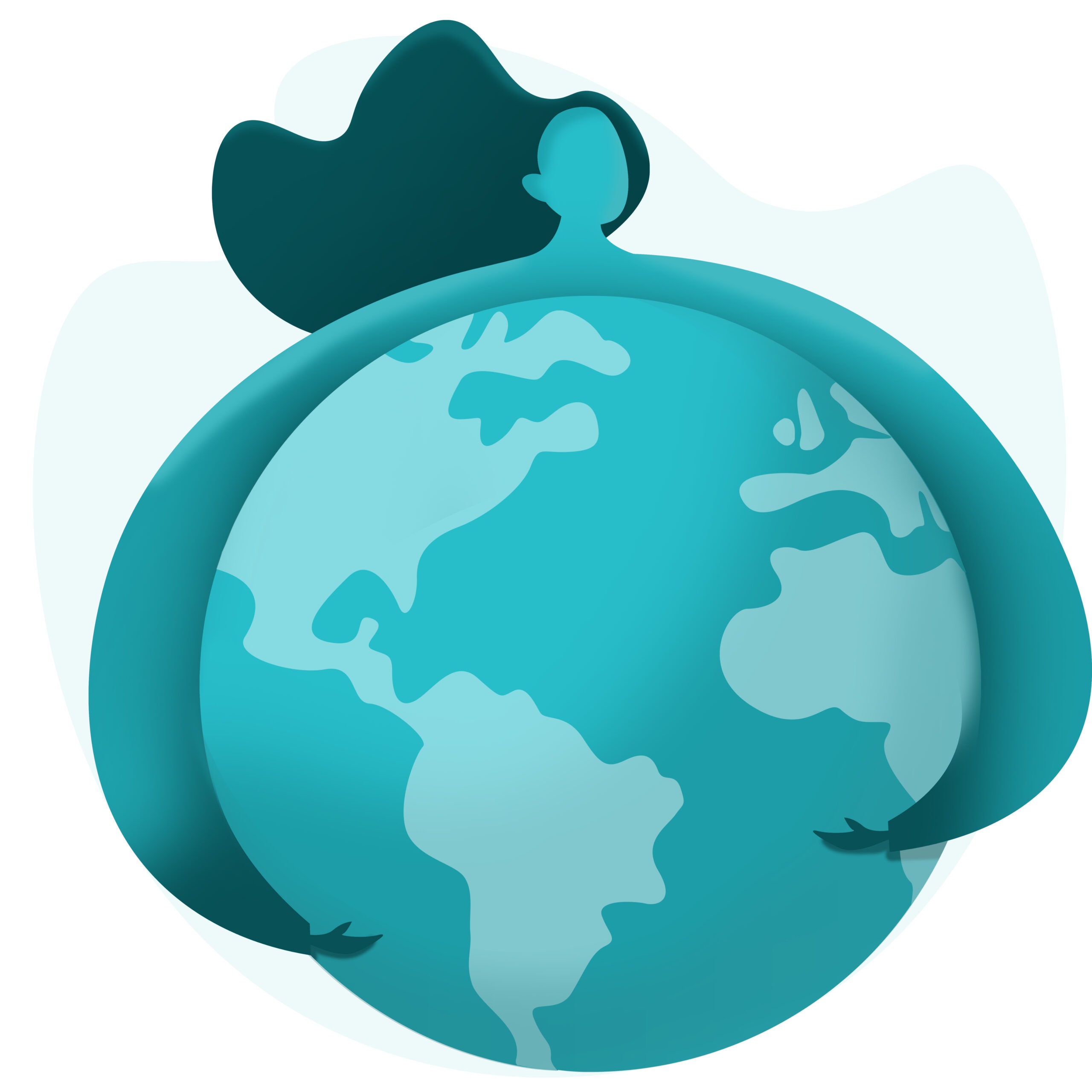 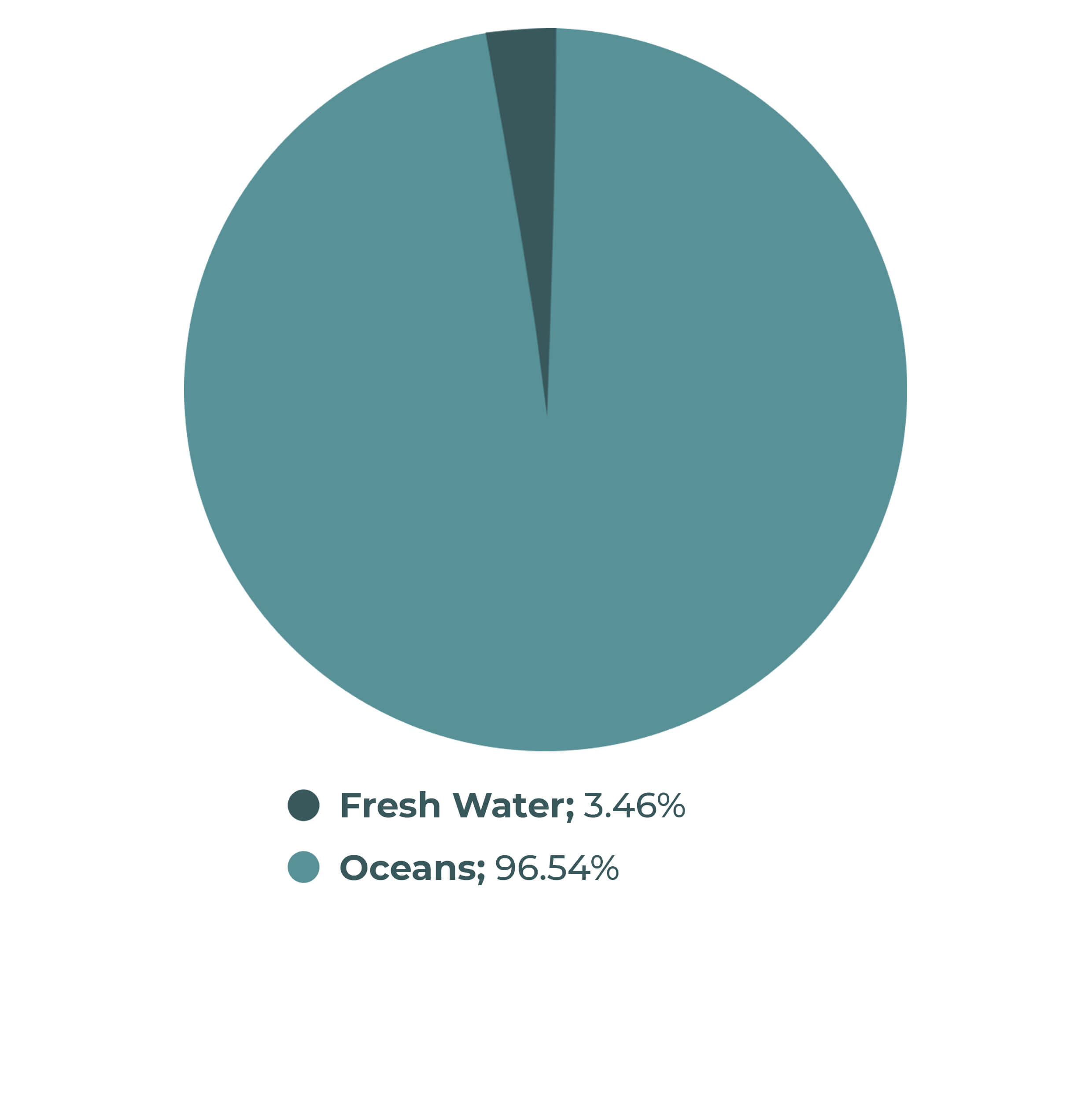 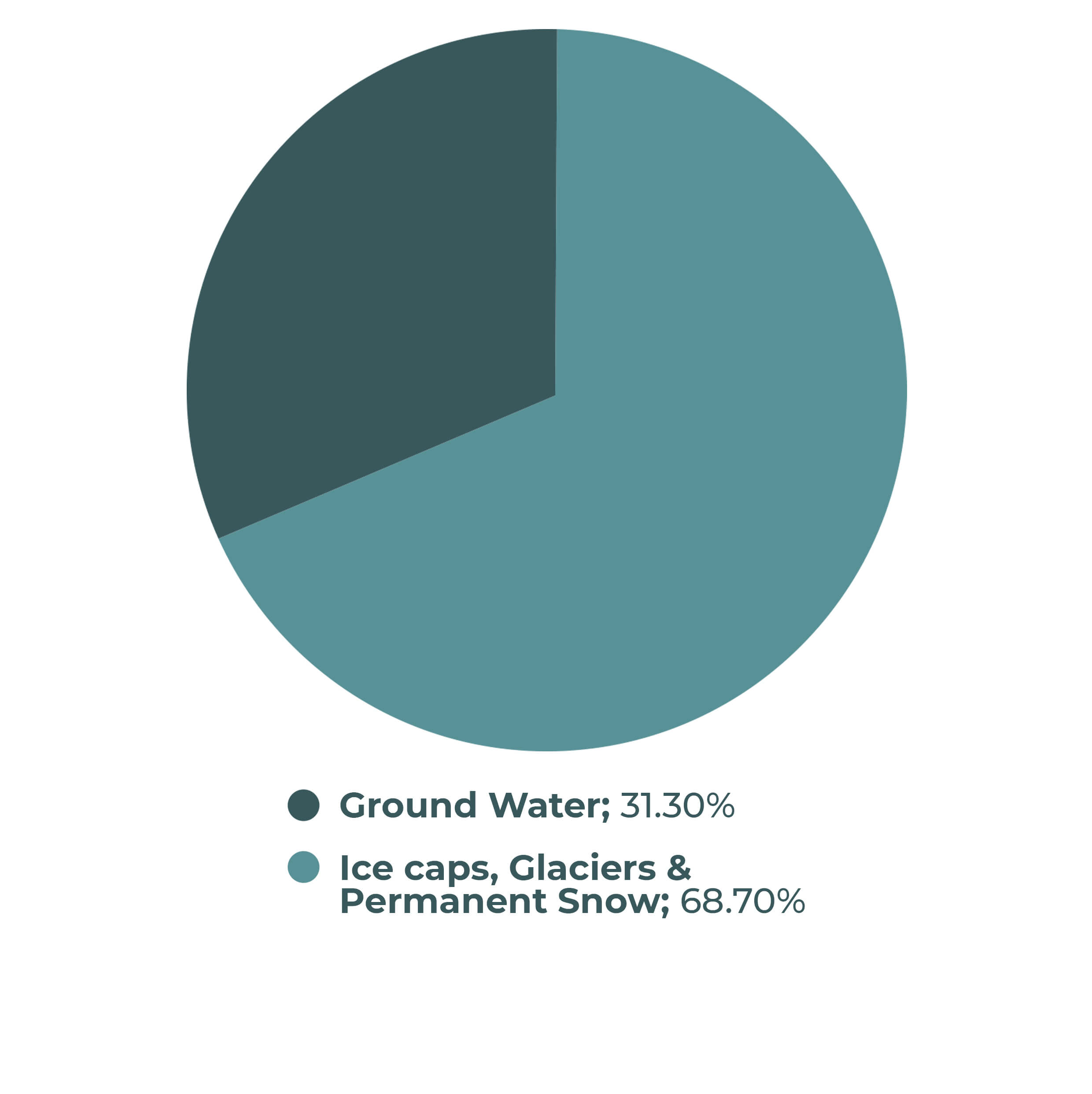 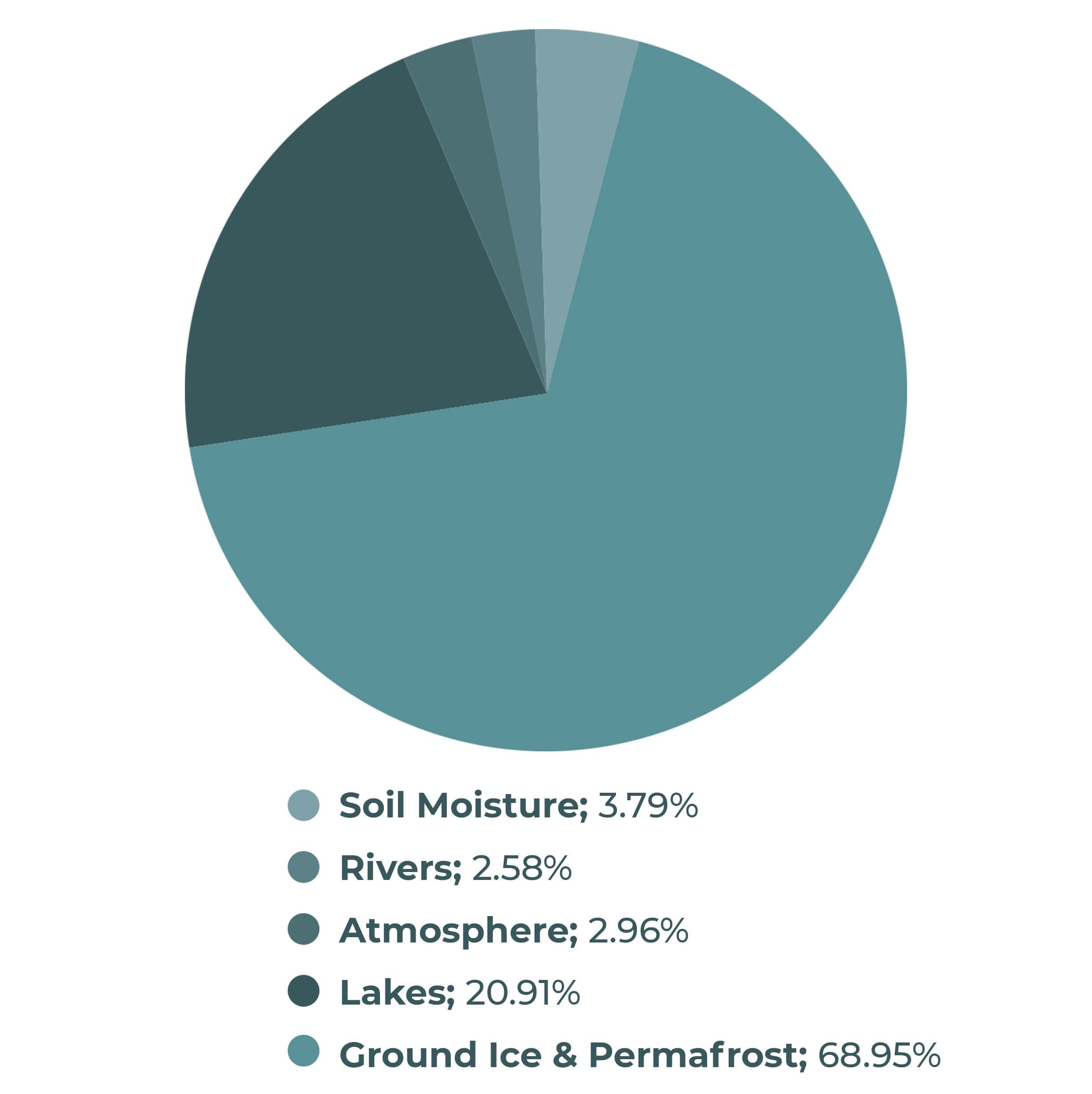 Energy sector accounts for the lion’s share of water use in the commercial and industrial sectors with a share of approximately 75%. Producing energy consumes a great deal of water, with water used at every stage of energy production, including pumping oil, removing pollutants in power plants, generating steam to run turbines, and in cooling power plants. According to the World Energy Outlook (WEO, 2018), in 2016, the energy sector withdrew around 340 billion cubic meters (bcm) of water and consumed roughly 50 bcm of water. The energy sector is responsible for the majority of water extraction, with the once through cooling systems in coal-fired power generation accounting for over one third of energy-related water extraction. Primary energy production is responsible for more than two-thirds of water consumption, with the production of fossil fuels and biofuels responsible for roughly one third. In recent years, the extraction of shale gas oil wells has involved hydraulic fracturing, which requires significant volumes of water and causes additional greenhouse gas emissions compared to conventional gas wells.

Approximately five million gallons of water are required to drill and frack a well, the equivalent of 1,000 water truck movements (Accenture, 2012). The textile industry is known to be another intense consumer of water in the world. According to the U.S. Environmental Protection Agency (EPA), it takes 10,000 liters of water to produce a single pair of jeans3. Another water user industry is the meat production and beverage industry. According to the Water Footprint Network⁴, nearly 130 liters of water is needed to produce the ingredients to make a single cup of coffee. The global automotive industry is another major consumer of water for various production processes. According to some estimates, producing a car uses over 39,000 gallons of water.
Water in households is mainly needed for cleaning, washing and personal hygiene. Water use in households varies enormously between different regions: while around 20 liters per capita and day are used in the rural arid regions in Africa, each person in the U.S. consumes an average of almost 300 liters per day. 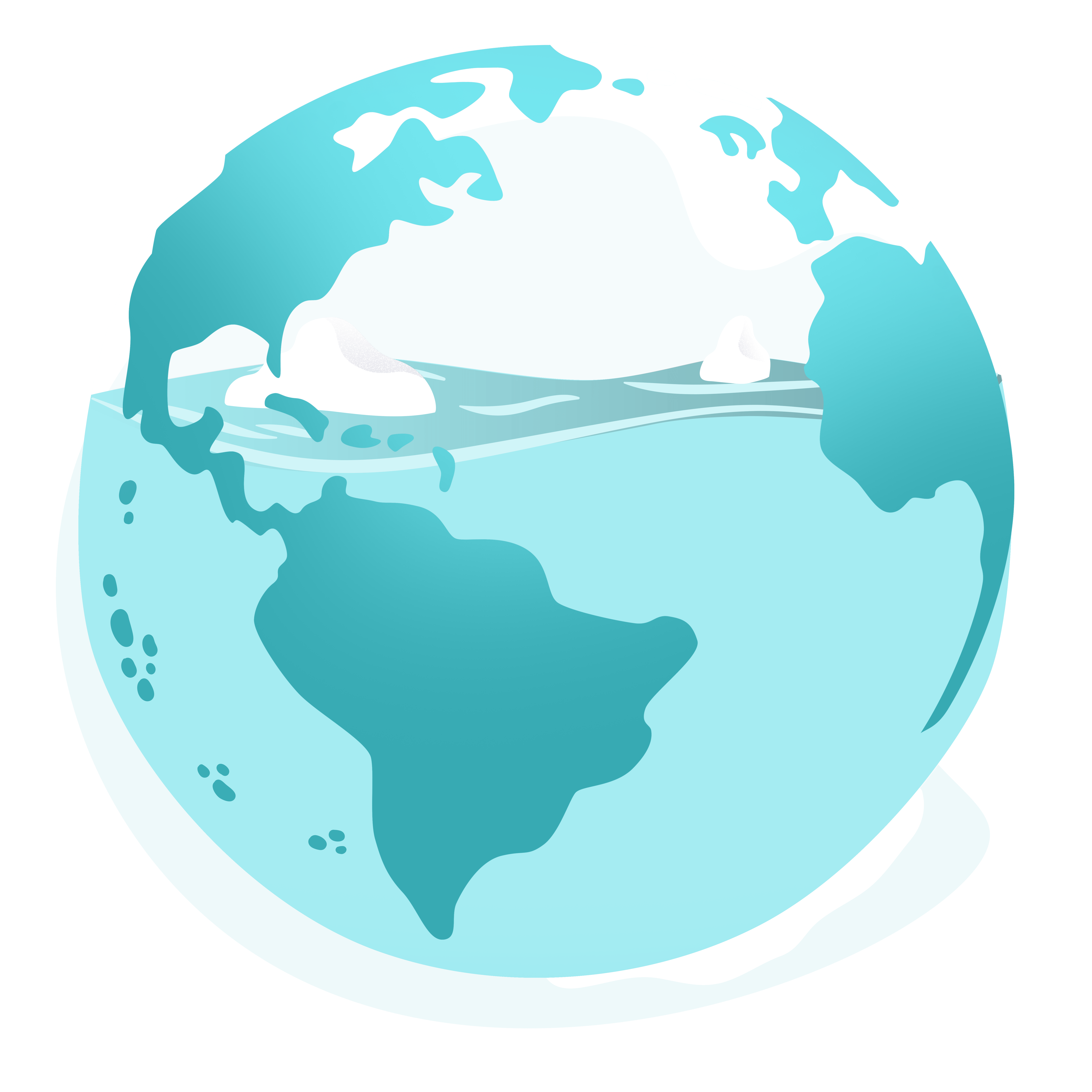 An ecosystem includes all living things (plants, animals and organisms), as well as their interactions with each other, and with their non-living environments (weather, earth, sun, soil, climate, atmosphere). Water is the most important component of an ecosystem, and is named as the power of the ecosystem. Water need in the ecosystem is also a vital component of the global water use.
Water is essential for all socio-economic development and for maintaining healthy ecosystems. Even though the amount of water on Earth has remained steady over the years, as population and the need in the groundwater and surface water for domestic use, agricultural use and industrial use increase, the pressure on water resources deepens. Thus, imbalances between supply and demand creates a global issue named water scarcity. Water scarcity, an international term, is the point at which the total impact of all users strikes on the supply or the quality of water under viable institutional arrangements to the extent that the demand by all sectors cannot be fully satisfied. Water scarcity involves water stress, water shortage or deficits, and water crisis.

According to a study conducted by Massachusetts Institute of Technology (MIT) researchers (Schlosser et al., 2014), approximately 50% of the world’s projected 9.7 billion people is projected to bear moderately stressed water resource conditions by 2050. Recently, water vulnerability is considered to be a growing threat for regions with uncertain political futures.

According to an article by Julie C. Padowski (2015), water vulnerability is not only a concern but a fact in 119 low-income countries⁸. The results of the study show that water vulnerability was identified as a big issue in twenty-five countries. Jordan, Djibouti and Yemen were found to be the most vulnerable countries. Vulnerability arises from an overall lack of water resources and management issues and can often be reduced by economic investment (such as, desalination, importing water from distant locations). The study suggests that institutional issues, especially corruption, are the most common factors generating water supply vulnerability, affecting approximately 40% of the low-income nations. A lack of precipitation does not necessarily equate with water supply vulnerability. Another striking result of the study is that water vulnerability is becoming a crucial issue as the population increases.

What Actions are Needed to Reduce Water Scarcity? 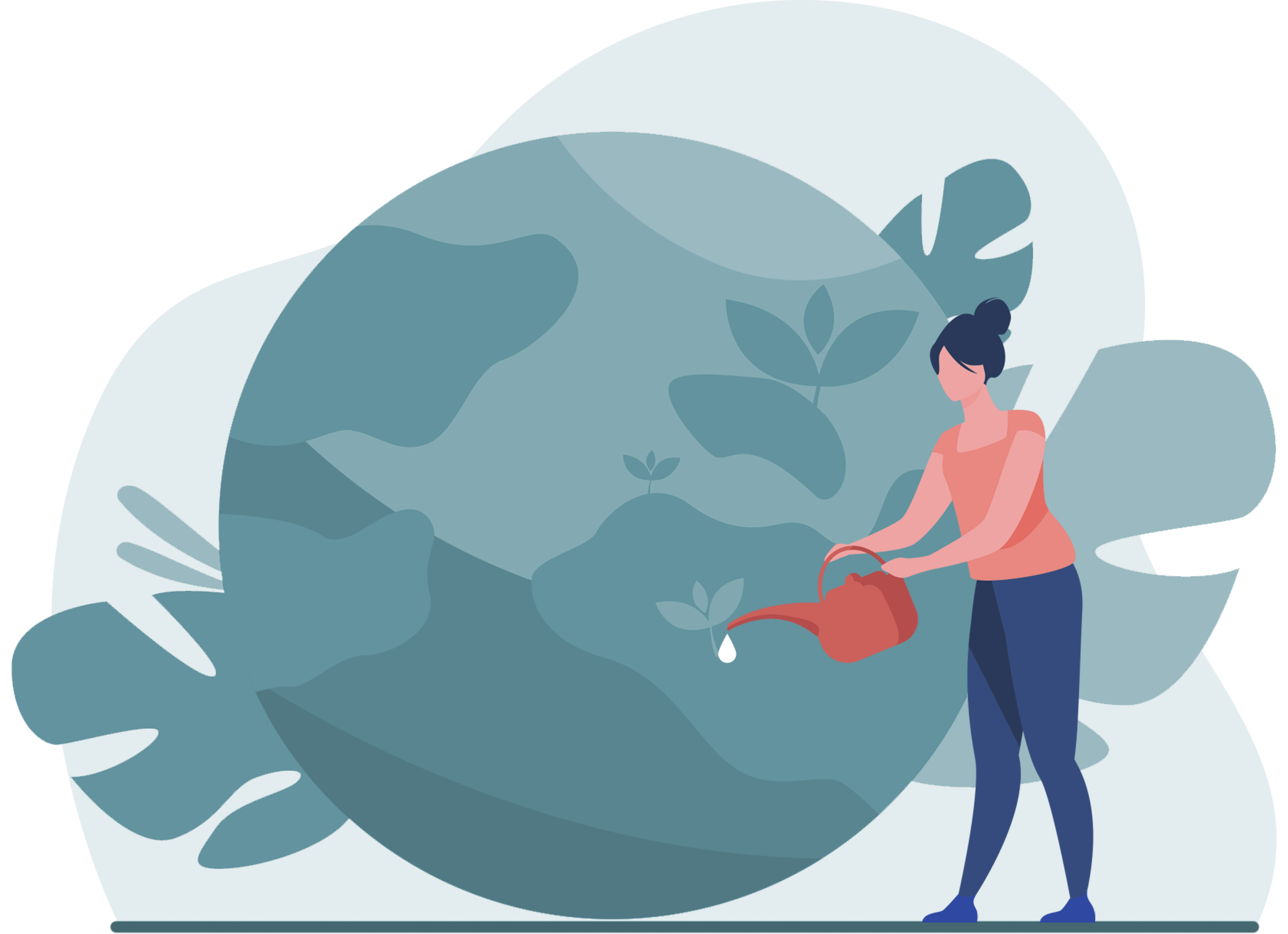 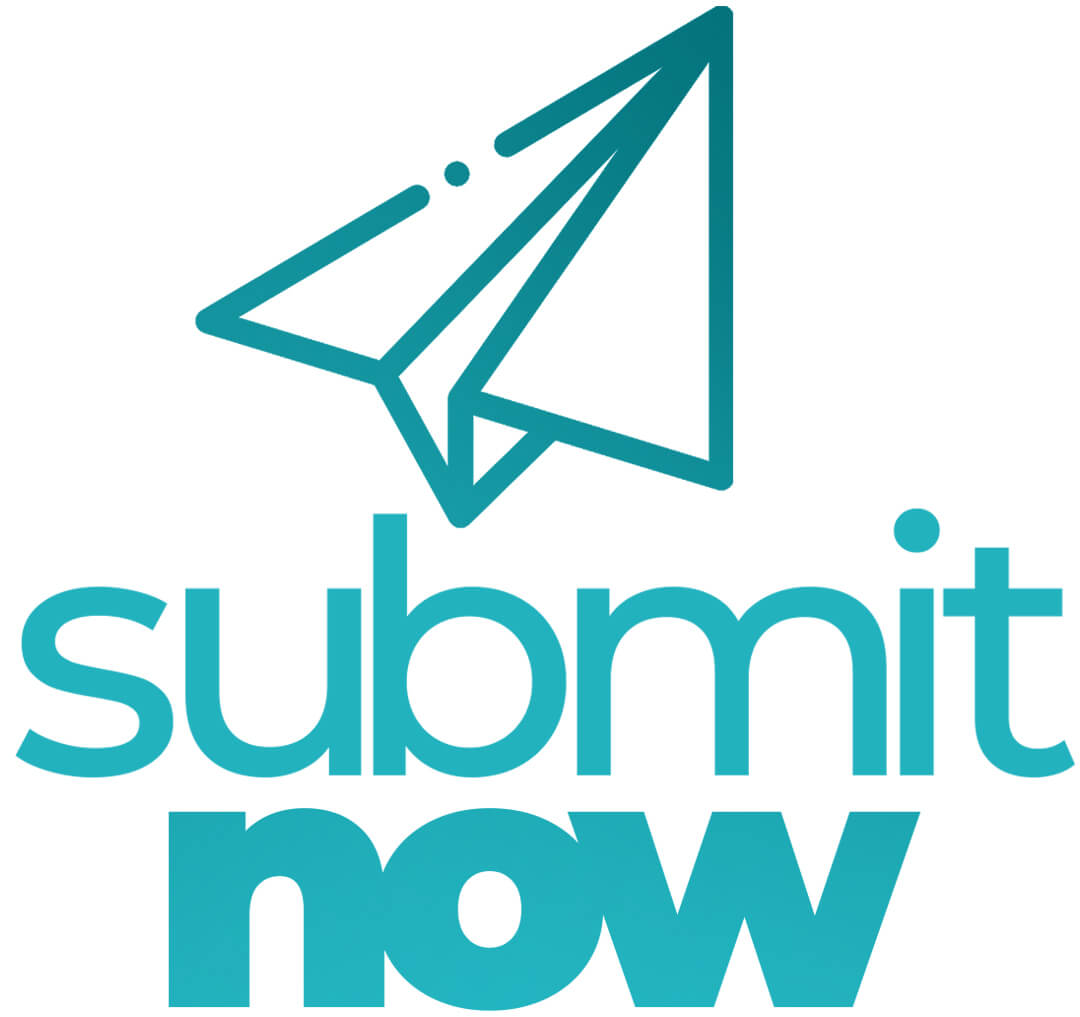 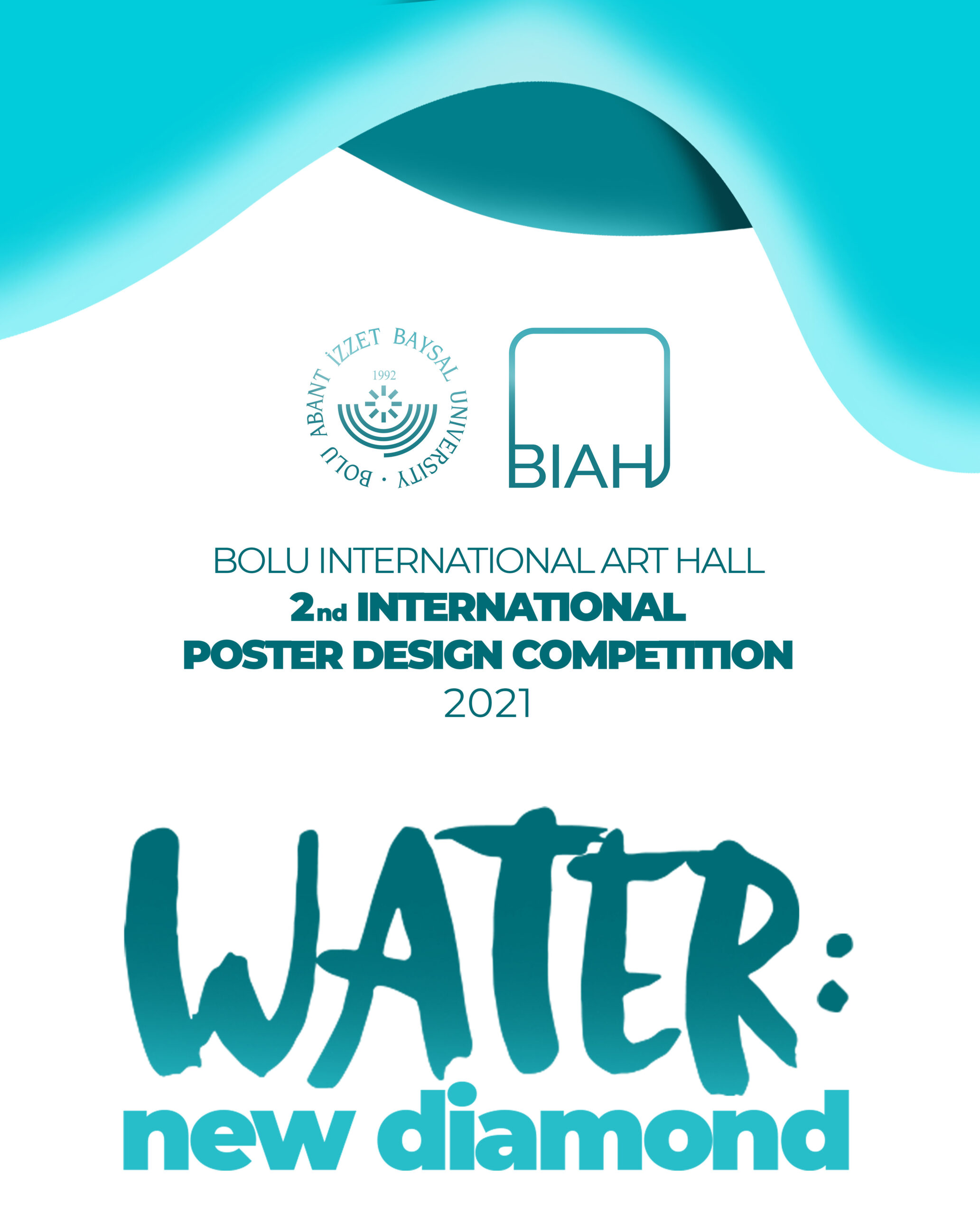